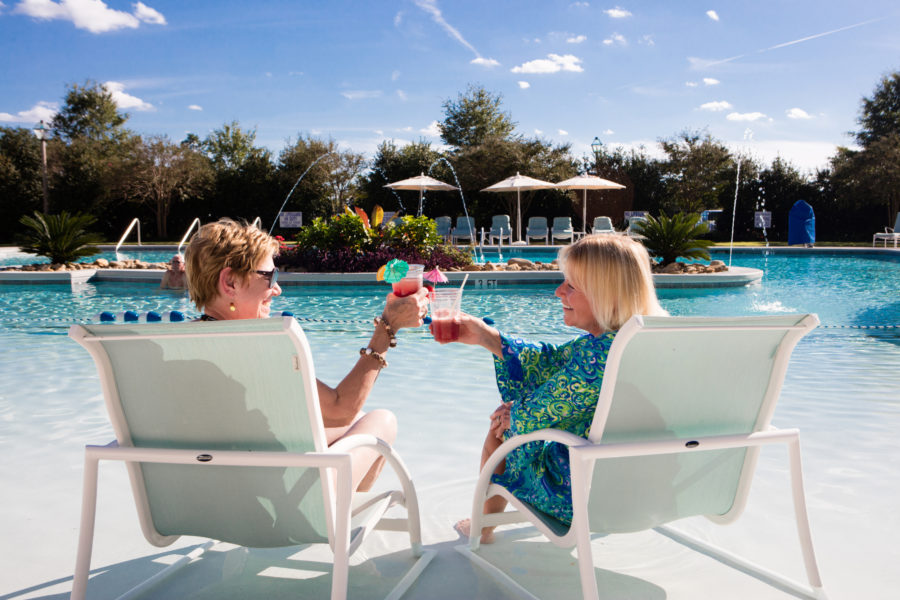 Retirees are Moving “Halfback” Toward Home. Why?

For many, particularly those in the Northeast and Midwest, the lure of warm and tropical climates led them to retire in locations like Florida and Southern California. What they didn’t expect was to relocate again after making the initial move to these tropical places. So why are they moving back in the direction of their hometowns? Read below to learn more about the rising popularity of “halfback” relocation.

What is a “halfback?”

If your first thought when you saw this word was an offensive football position, you’re not wrong, but there’s a second definition on the rise, too. For folks who have relocated, most commonly in retirement, “halfback” refers to moving back closer to home after the first move. Whether it’s motivated by proximity to their hometown friends and family, heavy tourism traffic, climate, cost of living, or coastal risks like hurricanes and/or flood insurance, more and more people are finding their initial choice in retirement wasn’t exactly what they had hoped. Since the majority of these second time relocations are coming from regions like Southern California and Southern Florida, many are finding the Carolinas best suit their needs. 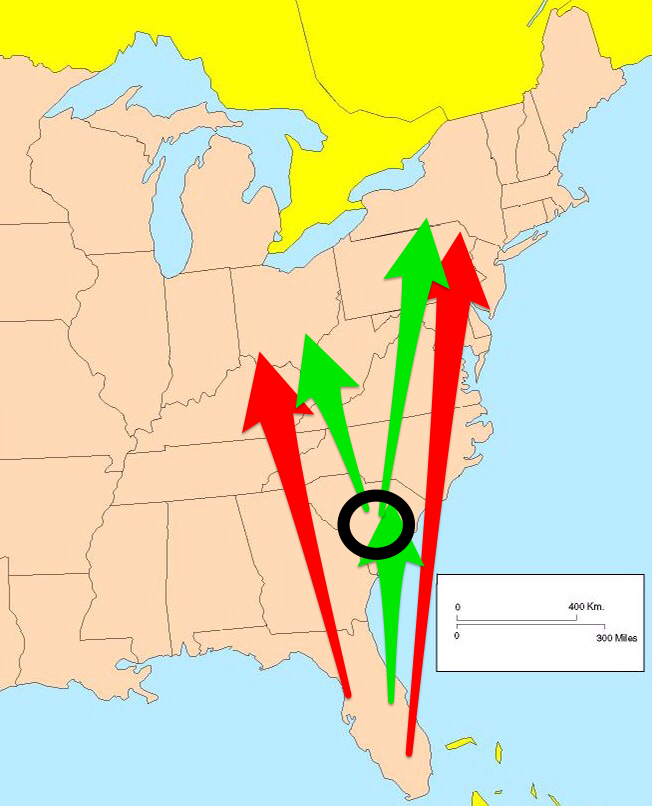 Why are more people moving “halfback” toward home?

Where to Retire Magazine recently explored this growing trend and shared a firsthand account with their readers. In the article, Woodside neighbors Julie and Danny Brozowski explained why they chose to leave the Fort Lauderdale area when they selected Woodside as their community of choice. For them, the threat of hurricanes following Hurricane Wilma became a major stress in their beachfront high-rise:

“It was really stressful, and we both said, ‘It’s not if, but when, there’s going to be another bad one.’ You just don’t know that you have it in you to go through it again.” 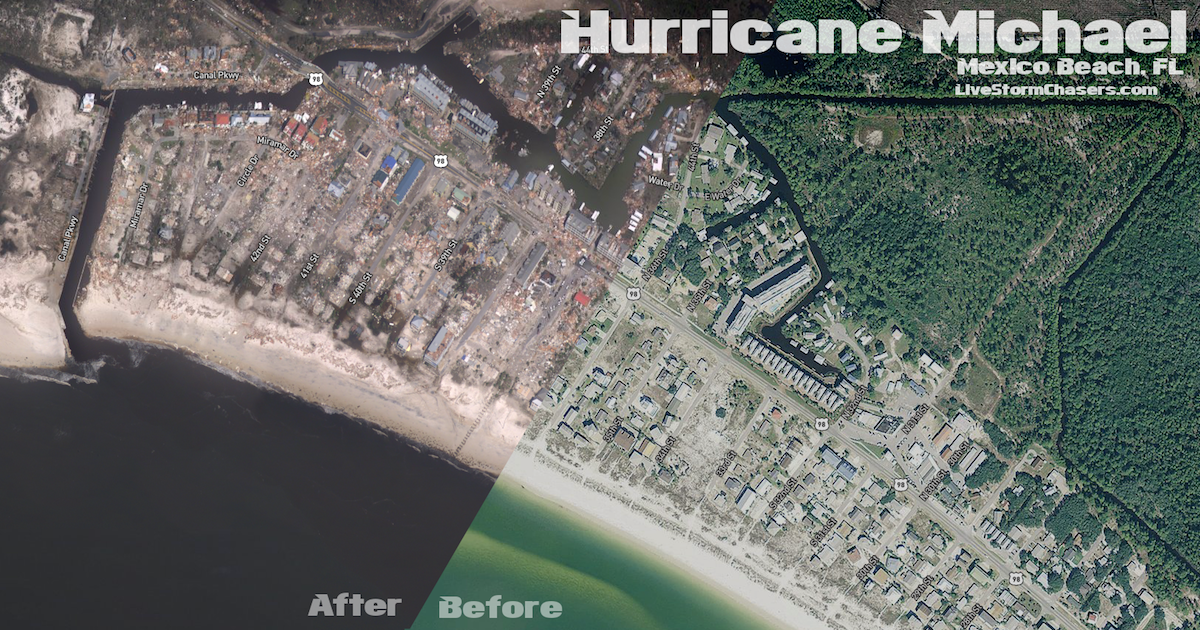 At first, they considered areas like Indianapolis; however, they found themselves snowed in one Thanksgiving and quickly realized this wouldn’t be the ideal destination for them either. In 2014, they discovered their best fit here at Woodside in Aiken, SC, where Julie could enjoy four mild seasons, and neither felt the continued stress of hurricanes.

“It’s so nice in the (winter) mornings when it’s crisp. But in the afternoon, you’re still playing golf!” Julie B.

Hazardous weather conditions weren’t the only reasons cited for packing up and heading closer to hometowns. Read on below for some of the other obstacles couples discovered after their first move.

Popular retiree destinations like Florida are becoming quite congested. According to USNews.com, only Texas and Florida rank in the top 10 for both the largest state population and fastest growing populations. These stats do not take into consideration the vacationers, non-residents, and spring breakers who frequent Florida throughout the year.

The Brozowskis explained that they could see their local grocery store from their home in Ft. Lauderdale, but that it would still take them 25 minutes to drive there. Woodside’s easy access to stores and healthcare were cited as a big plus for them when considering where to find the perfect home, although overlooking their combined golf and water views here certainly didn’t hurt! 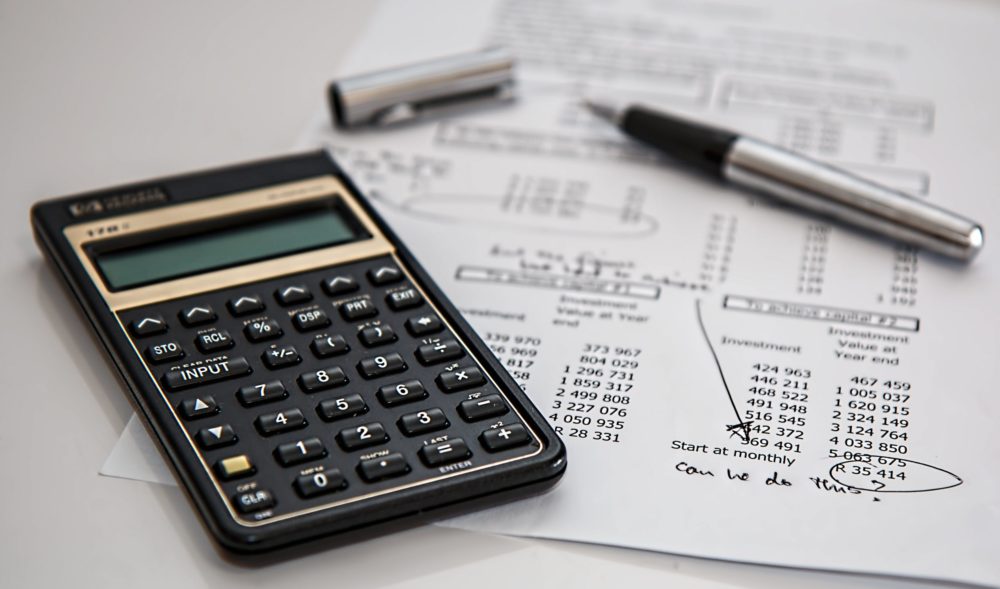 In the case of the Brozowskis, they found that despite there being no income tax in the state of Florida, the cost of living was exceptionally high. “Golf communities in Fort Lauderdale were excessively expensive, whereas Woodside, which features four golf courses, is exceedingly affordable.” It’s important to remember that sales tax, healthcare, income tax, property taxes, and much more are considerations for an area’s cost of living index. For this reason, we always recommend testing your potential retirement destinations- whether it’s your first move, or your second try at your perfect community- at Sperling’s Cost of Living Comparison tool.

For more information on why South Carolina is consistently ranked as one of the most retirement-friendly tax states in the US, or for comparisons between Aiken’s cost of living and other popular relocation destinations, visit our cost of living page here.

More Central Location and Proximity to Friends and Family 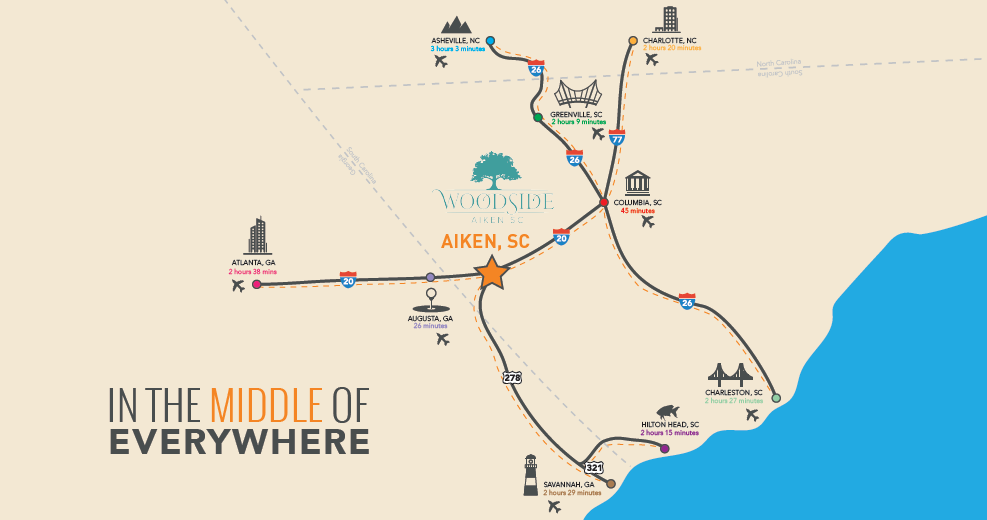 It’s not uncommon for retirees to feel disconnected from friends and family when they make a long-distance move. For the Brozowskis in Florida, moving to Aiken meant a more central location to Danny’s daughter in Lawrenceville, NJ, while opening up a new world of weekend getaway destinations. Said the Brozowskis in their interview with Where to Retire Magazine, “We go to Hilton Head. We go to Charleston. We go to Charlotte, Columbia and Atlanta- just because they’re all so close and it’s a convenient ride!”

Since the couple did spend several years calling Florida home, they’re also now the perfect stopover point for their friends traveling north toward their own hometowns. The close proximity to both lower traffic regional airports and major metropolitan airports means there is always a flight option nearby regardless of destination, and for those averse to flying, trimming the distance between home and family members makes car trips much more manageable.

Make Your Next Move Your Favorite Move

Where to Retire Magazine chronicled the tales of four couples who relocated multiple times before finding the right home for them. And whether you’re looking at a second move to find the perfect place to call home, or you’re planning to relocate for the first time, you can make your next move your favorite one. We’ve compiled tips and advice from Woodside couples like the Brozowskis to craft a comprehensive guide to finding the right community for you; simply download it here to get started! 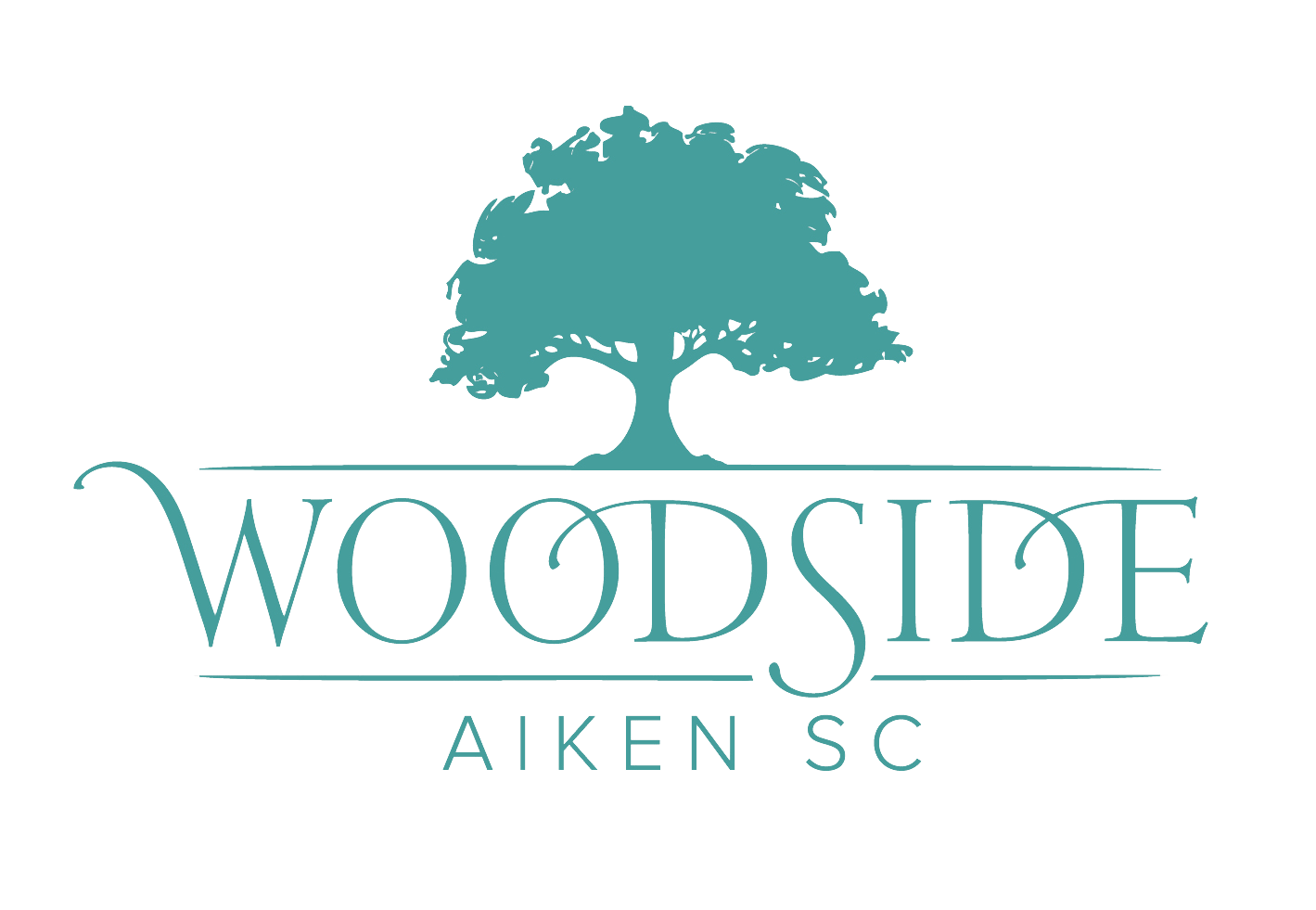