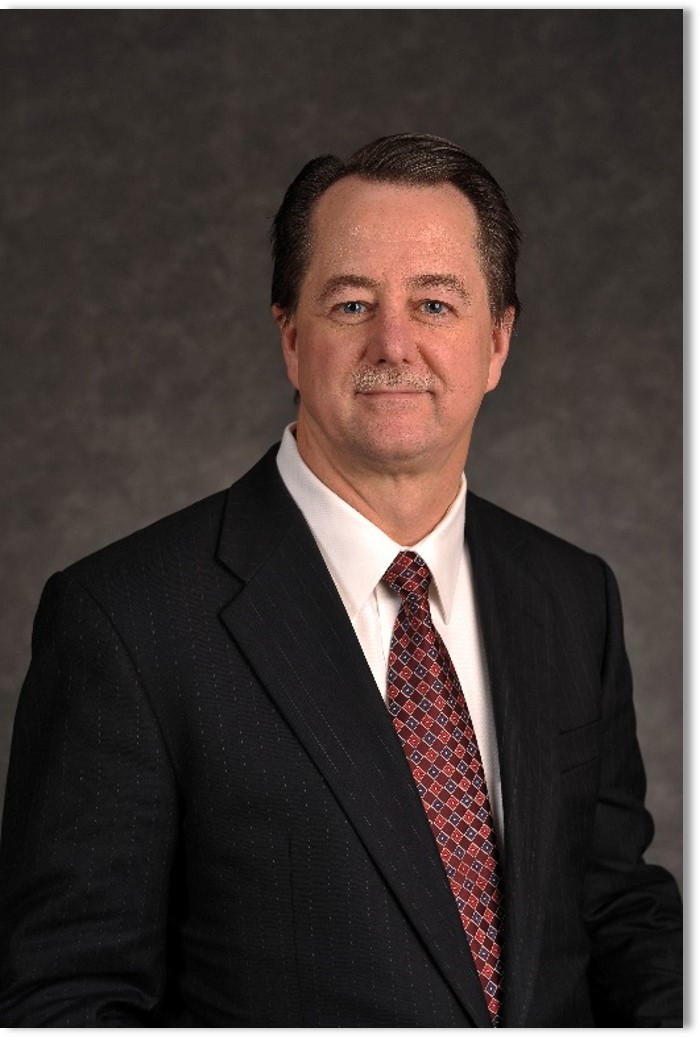 Join us this month in welcoming Barry Garrett, CCM, CCE as the new Chief Operating Officer and General Manager of The Reserve Club! His distinguished hospitality career has led him to manage three Platinum Clubs of America, including the prestigious Medinah Country Club in Medinah, IL. During his first interview that debuted in the April edition of The Reserve Review, Garrett shared with Members his excitement about joining the Reserve Club family and his aspirations for the Club’s future.

What drew you to The Reserve Club?

The Reserve Club at Woodside has the facility and amenities consistent with some of the top clubs in the country. I also love the club business and thrive on unique challenges. I am excited about the opportunity to lead the Club and about partnering with the ownership and sales and marketing teams to make continual and meaningful improvements in the daily member experience at The Reserve Club.

When you knew you were making the move to Aiken, what were you most excited about?

Warmer weather with minimal snow, lifestyle opportunities consistent with my family’s aspirations, and, of course, the opportunity to join the team at The Reserve Club.

How did your career in club management begin?

I started working at Houston Country Club (HCC) while going to school at the Conrad Hilton College of Hotel and Restaurant Management at the University of Houston. During that time, I also joined the Club Managers Association (CMAA) student chapter. I was intrigued with the private club segment of the hospitality business. My first four years at HCC were in various positions in the culinary operation and upon graduation, I was given the opportunity to join the team as an assistant manager. I worked as an assistant manager with increasing levels of responsibility for five years and served as the clubhouse manager at HCC for an additional five years. During this time I was mentored by some of the very best in the club industry and I quickly recognized a tremendous opportunity to pursue a career doing something that I had a passion for.

Barton Hills Country Club and Medinah Country Club both offer premier private club experiences. Do you have any memorable moments managing events there?

My career highlight is certainly being part of the management team during the 2012 Ryder Cup event hosted at Medinah Country Club. While Team Europe won the matches over Team USA, it was Team Medinah that walked away as the real winners. We did a great job hosting the event.

“I saw a massively large, five-tier wedding cake from across the room begin to tilt like The Leaning Tower of Pisa.”

Have you ever had a disaster moment? How did you handle it?

I am not sure how to best define a disaster moment. I suppose it is all relative. With that said, I have certainly had my fair share of mishaps during my career. I still recall the time when I saw a massively large, five-tier wedding cake from across the room begin to tilt like the Leaning Tower of Pisa. I knew it was about to come crashing down before my eyes with approximately 500 people in the room. I dashed towards the wedding cake as it began to fall to save the day but was only able to somehow grasp the top tier from hitting the floor. It was a mess and I had cake all over me, but the crowd all cheered and applauded on my saving the top tier of the cake for the bride and groom. It was clearly a disaster for the couple, but I did all that I could at the time!

What is your vision for the future of The Reserve Club?

My vision for The Reserve Club is to develop a world-class work environment with a service culture focused on achieving daily excellence in all that we do.

What first impression do you hope Future Members will have when they are first welcomed at The Reserve Club?

I hope they find a welcoming and supportive community of Members who are excited for them joining the Club and sharing in The Reserve Club’s lifestyle and world-class amenities. A well-run facility with a friendly and professional staff committed to providing a service culture of achieving daily excellence.

What do you consider to be your greatest achievements?

Raising two wonderful and loving children, Lindsey and Ryan, with the support of my wife Pat. Pat & I just celebrated our 34th wedding anniversary!

Mentoring a multitude of young professionals throughout my career. So proud to see them succeed in the business. 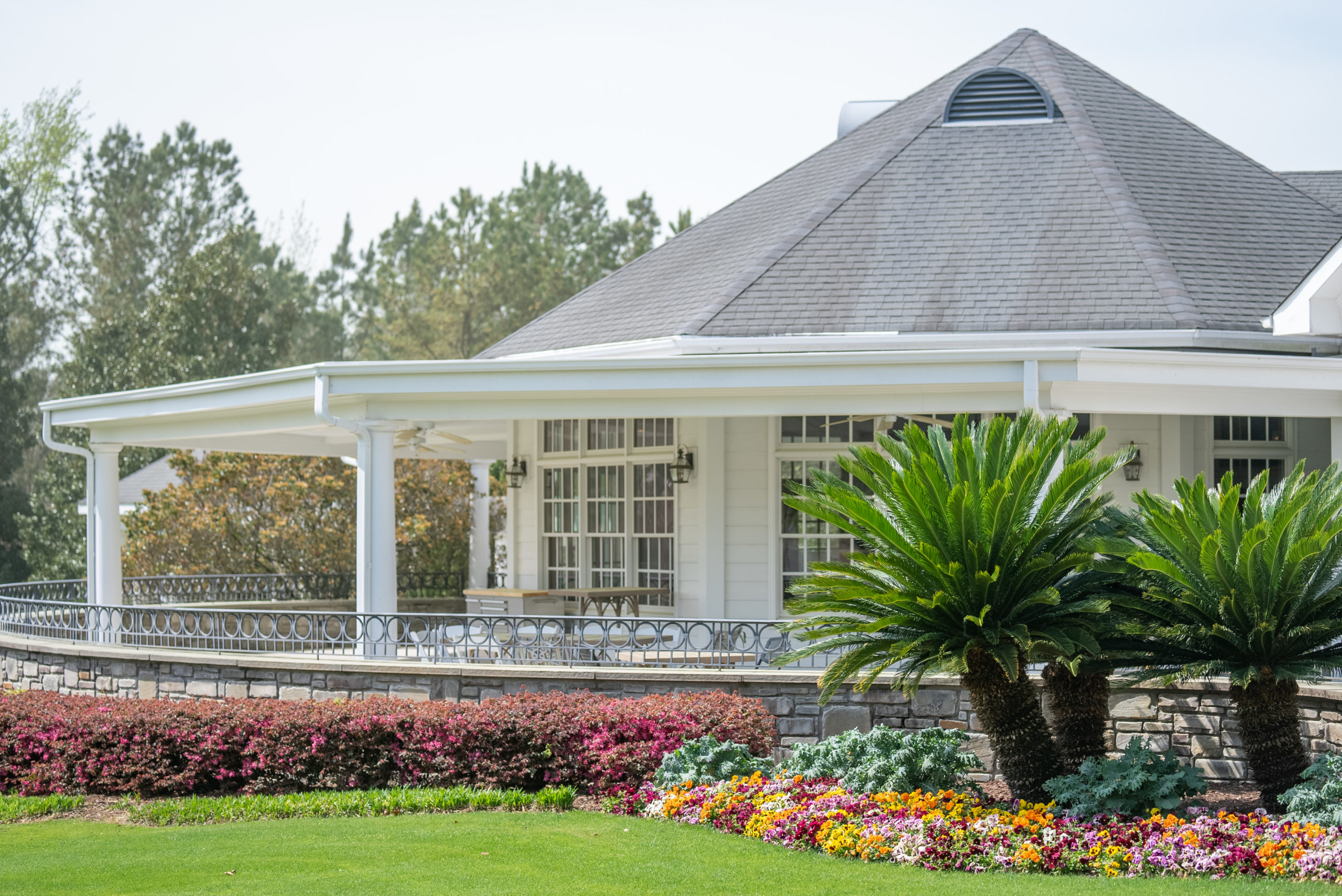 Plan Your Spring Visit and Discover The Reserve Club